In early 2015 we travelled to Iceland. Separately. But it’s where we met! It’s also where we saw some of the most incredible landscapes yet, both together and separately.

This entry into the Quick Тravel Photo Contest, Edition #15 by @lightcaptured is a moment Small captured on her last day in Iceland and it’s got quite a story… 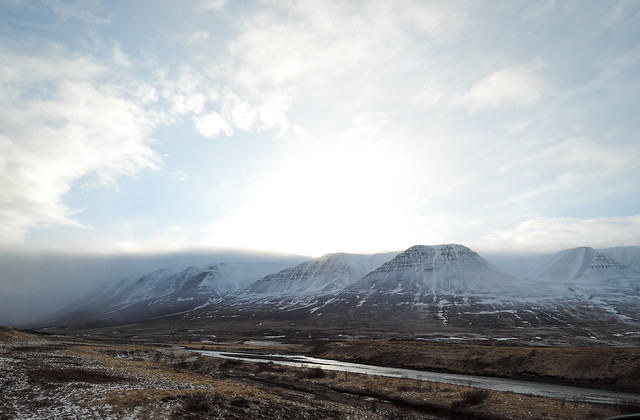 It was our last day in Iceland. I was with my friend Richard who loved to introduce us as “from Austria and Australia”. We had left the Dutch guys we had travelled most of our trip with (Tall was one of them) and it was just the two of us. Richard over the last 2 weeks had changed the way I travelled entirely! Not only did I sleep like a log through any sound after having to deal with his snoring, but I also learnt that some of the greatest adventures happen when you leave everything to chance! Our last night and day in Iceland certainly proved this.

Iceland was the first place where I hitchhiked and boy did it change my life! It was quicker than the bus, going off the beaten track was a given and it honestly provided some of the most interesting conversations I’ve ever had! In saying that, we may have pushed our hitchhiking luck a little too far on this final day in Iceland.

Richard had found a hostel that was REALLY far off the beaten track and only open and accessible in the summer months and he was absolutely determined to get there! It was our final night in Iceland so it was now or never. After waiting in a one street town in the freezing cold and waning light for what felt like hours we finally got picked up by a middle aged couple with very broken english who said they would take us to out to the ‘middle-of-nowhere’ hostel.

After a 30 minute drive and expressing to each other that this strange couple might actually be taking us somewhere entirely different, we arrived (with much relief) at the cutest hostel I’ve ever had the pleasure of staying at! 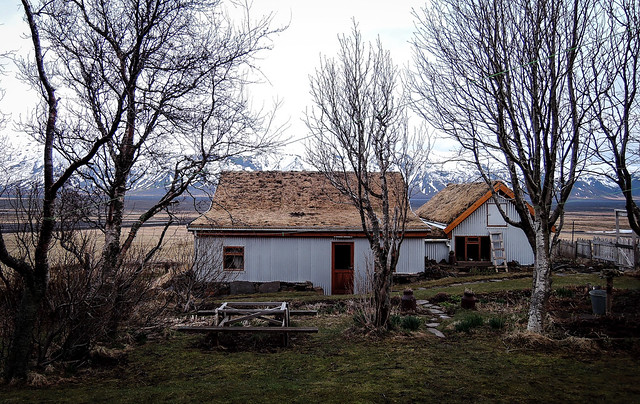 The man that ran it was an English guy who had spent his last 20-something summers in this old Icelandic hut, hiking up to the glaciers, spotting the artic foxes and welcoming travellers to pay for the costs of upkeep. The shower was a bucket in a self made teepee in the garden, and all water came from a well just outside the front door – a true gem in today’s modern world! 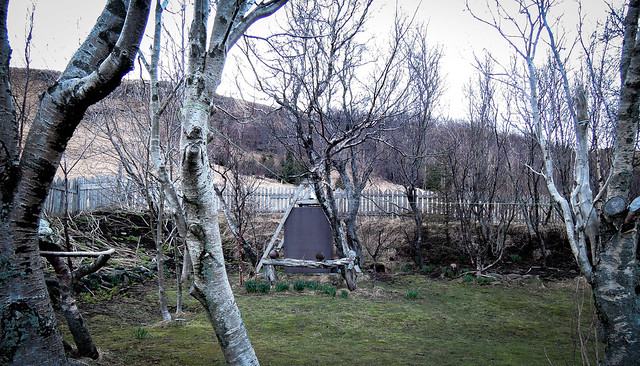 We were overjoyed with our achievement of making it out there and even more so because we were the only ones staying. That is, until we realised that meant no one to ask for a lift back into town. After a while the man asked us how we were getting around and we happily informed him that we were hitchhiking. He laughed a lot when we told him that – not the best sign. Apparently the next day was a public holiday meaning no shops would be open in town meaning NO local would be heading in. The following day we had to catch our respective flights out of Iceland and we were still hours from the airport – oh shit!

The following morning we got up super early, packed our backpacks and headed off on what we thought would be the longest walk of the trip. One thing we didn’t expect was how crazy beautiful it was. I am writing this 4.5 years later and I can still remember the early morning light hitting the tops of the mountains and watching the fog roll down revealing hidden waterfalls and deep crevices. The birds singing and diving around us in what has to have been one the most peaceful places on the planet. In that moment I totally understood why the guy running the hostel had decided to spend every summer out here. Total magic!

As chance would have it, half an hour into our walk, a small bus rolled past and stopped right in front of us. On the bus was a group of 15 or so Dutch girls on a big trip together who had managed to take a wrong turn and end up on this middle-of-nowhere road. They happened to be heading the same way and could take us all the way to the main highway. It was our lucky day and once again the Dutch had come to save the day (and save us hours of walking with heaving packs)!

Although I appreciated the lift more than words, I will never forget that 30 minute early morning walk and the feeling it left me with. This is the only photo I took that day but it takes me straight back to that moment and reminds me of one of the biggest lesson I learnt while travelling and hitchhiking – even with no plan and no idea, it always works out.

Thanks for reading my longwinded, reminiscent post. It was a pleasure to revisit the memory and I hope you enjoyed reading along. This is also my entry for Quick Тravel Photo Contest, Edition #15 by @lightcaptured. Good luck to all the other contestants, it’s so great to see everyones favourite travel moments!